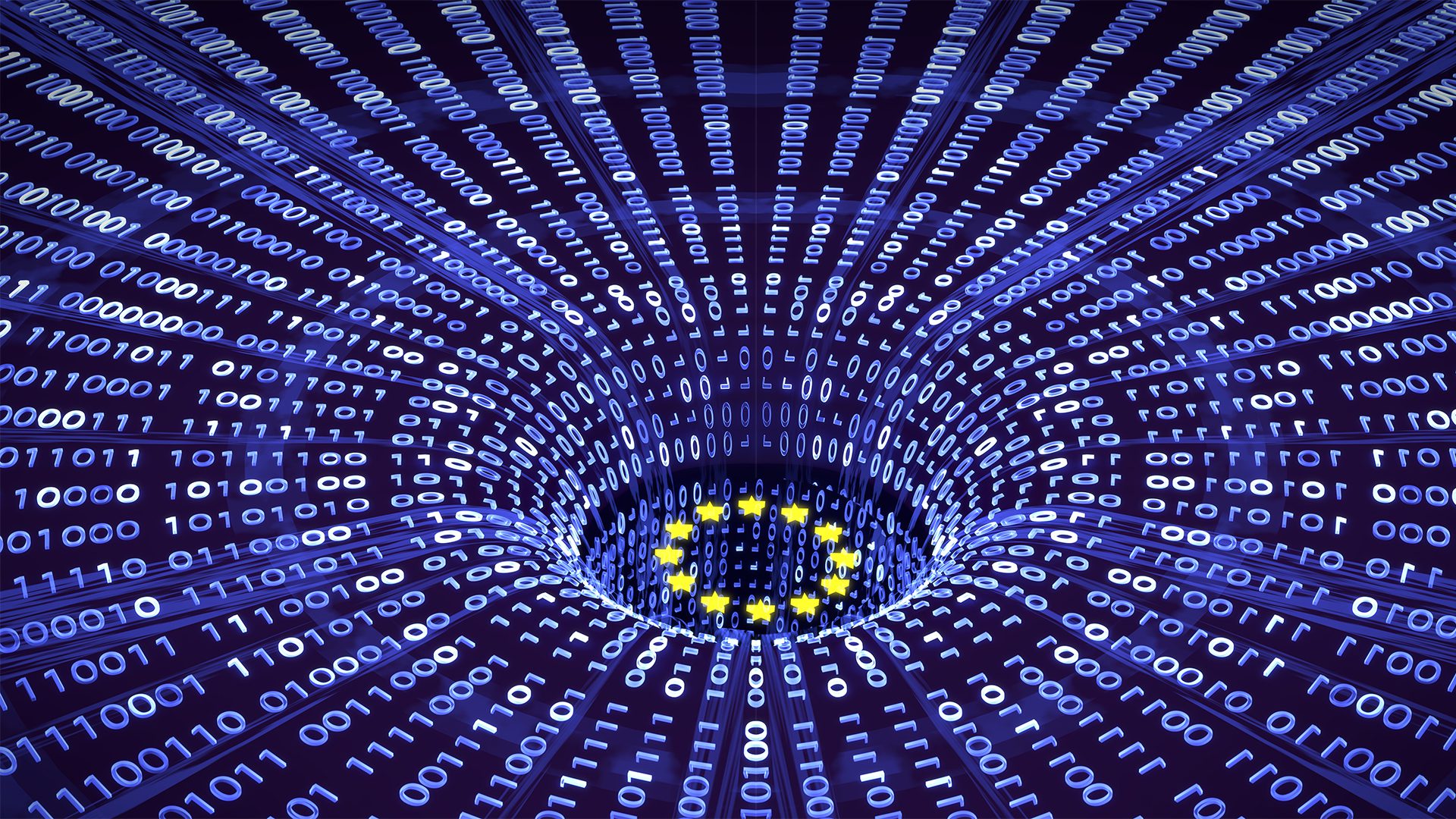 The European Clinical Trial Regulation is critical so in as far that it creates a consistent set of rules across all EU Member State countries, which is in stark contrast to the individual country implementation of the Clinical Trials Directive (2001/20/EC), which consequently resulted in many inter-country nuances with respect to study conduct and approval. Positioned as increasing efficiency in the approval, conduct, and supervision of clinical trials in the EU, particularly for those studies conducted in multiple EU Member State countries, the Regulation contains many new aspects which will require clinical-stage development organisations to review and adjust strategies accordingly.

From the point of implementation of the EU Clinical Trial Regulation, there shall be a transition period whereby the Clinical Trials Directive remains applicable. An overall transition period of 3 years applies, after which all studies must fully comply with the Regulation. Whilst predominantly aimed at existing studies under conduct at the time of implementation, it is also noteworthy that for the first year after implementation, the Clinical Trials Directive will also remain a viable framework for the approval and conduct of studies. Therefore, there remains the option to seek authorisation for a new clinical trial according to the Clinical Trials Directive up to 30th January 2023. This may be a viable option for early phase studies that would be expected to conclude prior to 30th January 2025. The advantages and disadvantages of such an approach would require careful consideration based on the individual merits of the investigational candidate and those target countries identified for a given study.

Studies approved under the Clinical Trials Directive which are projected to run beyond the end of the transition period will need to comply with the Regulation from 31 January 2025. The European Commission’s Expert Group on Clinical Trials has specifically commented within their draft questions and answers document pertaining to the Clinical Trial Regulation (version 4.1, September 2021) that such trials cannot continue. Consequently, it will be necessary to switch from the framework of the directive to that of the regulation before the end of the transition period. Transitioning of studies to the Regulation can occur as soon as the Regulation is implemented, however, the strategy to adopt for transition will largely be driven by the specifics of each individual trial.

Under the Regulation, the approach to securing study approvals will change substantively to the individual country approach adopted under the Clinical Trials Directive. At the centre of the new Regulation is the Clinical Trial Information System (CTIS), developed by the European Medicines Agency (EMA), to serve as the single central portal for all EU Member States. The dossier to be presented for approval will be split into two parts, Part I and Part II, with documentation supplied within Part I assessed in a coordinated manner by the Regulatory Authorities of the target countries. Consequently, a key component to developing a submission strategy under the Regulation shall be identification and selection of the preferred reference Member State who will assume responsibility for coordination of the procedure.

Those documents presented in Part II have a national focus and fall under the review jurisdiction of the ethics committees in each of the target countries and will further be driven by national expectations, thereby meaning that inter-country variances can still be expected under the Regulation. Therefore, it will be imperative to carefully coordinate the development and collation of all necessary documents across all participating EU Member States to minimise the time taken to achieve approval.

Assessment Timelines Under the Regulation

A vital component of the Regulation and consequently the new CTIS portal is that all information stored in the database will be publicly available unless specifically exempted (personal data, commercially confidential information, communication between Member States, supervision of clinical trials by Member States). It will therefore be of critical importance to assess intended submission dossiers and consequently determine which data can be made available for public dissemination in accordance with the expectations of the Regulation.

Further to the above, the Regulation also requires increased transparency with respect to the conduct of a given clinical trial and consequently notification of elements such as first act of recruitment, first visit of first patient, end of recruitment, end of trial, end of trial in all EU Member States, end of trial in all third countries, temporary halt of a trial, resumption of a study after a temporary halt and early termination of trial all must be reported within 15 days of the event occurring. It will be imperative that appropriate procedures and practices are implemented that ensure active tracking of key data points and dissemination within study teams to ensure compliance is maintained.

Chris Ingram, BSc (Hons) is Head of Regulatory Consultancy (Europe) for Precision for Medicine. Chris received his BSc(Hons) in immunology and pharmacology from the University of Strathclyde and has since spent over 21 years working in regulatory affairs with a focus on clinical development. Chris’ regulatory expertise covers clinical development across all phases, regulatory strategy, marketing authorisations, scientific advice, orphan drug designation and paediatric investigation plans across a wide variety of therapeutic areas, including but not limited to, oncology, CNS, metabolic, endocrinology, analgesia and cardiovascular.

Precision for Medicine is part of the Precision Medicine Group, an integrated team of experts that extends Precision for Medicine’s therapeutic development capabilities beyond approval and into launch strategies, marketing communication, and payer insights. As one company, the Precision Medicine Group helps pharmaceutical and life-sciences clients conquer product development and commercialization challenges in a rapidly evolving environment.